guaranteed to make you lose all your teeth. without necessarily the same highs. and lows. 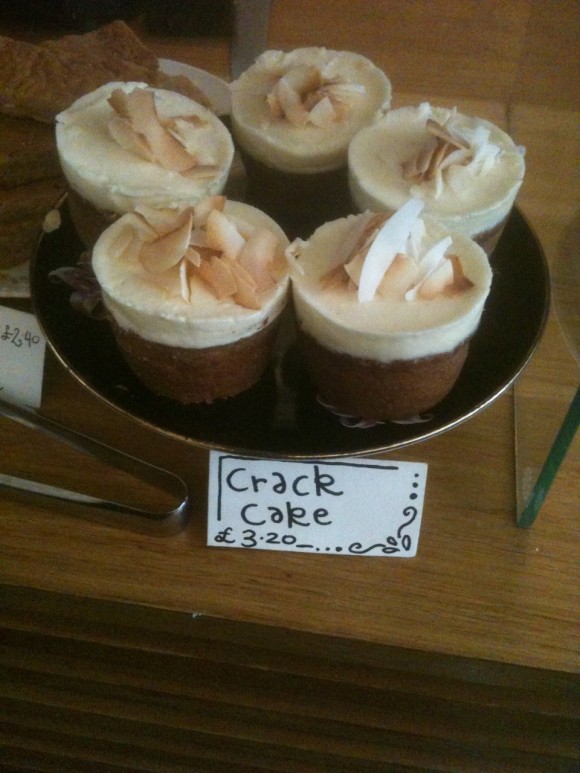 Paris Marathon time in the searing heat. Pretty happy with that.

Take a bow…or maybe not…

I went to one of the breakfast sessions at the IPA today. It was an account management and ‘networking’ event…

‘Networking’ event is enough to fill most people with dread but it was a fun session to start the day.

It featured James Murphy (Adam and Eve) and Craig Inglis (John Lewis) talking about their relationship…and more broadly the role of the relationship between agency and client.

It was the same comments eloquently put. What was more interesting though were the stories behind the famous ‘Never knowingly undersold’ ad

The client wanted ‘The time of your life’ by Green Day or ‘She’s a waterfall’ by ‘Stone Roses’. The Agency recommended the infamous Billy Joel track that went so far in creating the emotiveness that resonated with the British public.

Or not. The agency wanted the end sequence to show the final woman join a line up of all the actors who had played that person and take a bow to the camera. Thankfully the client saw sense and refused to let that happen.

The end result was the right ending and the right track, proving the best work generally comes from a collaborative approach 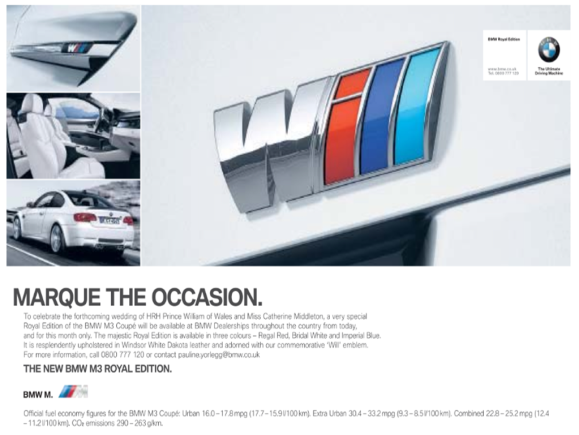 It wouldn’t be April Fools without the now customary gag from BMW. I suspect this is the beginning of a deluge of royal wedding based executions for brands in April.

Reflecting its Better World Campaign’s core belief in sustainable practices, Nike’s latest commercial is made from archived footage. Such an obvious and simple idea. That no-one else has done. Again.